The Warren Heritage Foundation endeavors to preserve and enhance the quality of life enjoyed by Warren’s residents through protecting, restoring and maintaining buildings, structures, and open spaces with historical and architectural significance in the Town of Warren.

One of the ways the Warren Heritage Foundation carries out its mission is by advocating for the preservation of Warren’s historic resources.  The protection and preservation of Warren’s heritage depends on good stewardship by property owners supported by sound government policies and the support of a well-informed, involved citizenry. The WHF’s advocacy efforts include raising awareness of Warren’s rich history and architectural treasures, identifying threats to the town’s built environment, and educating the public on the importance of conserving the town’s historic resources. 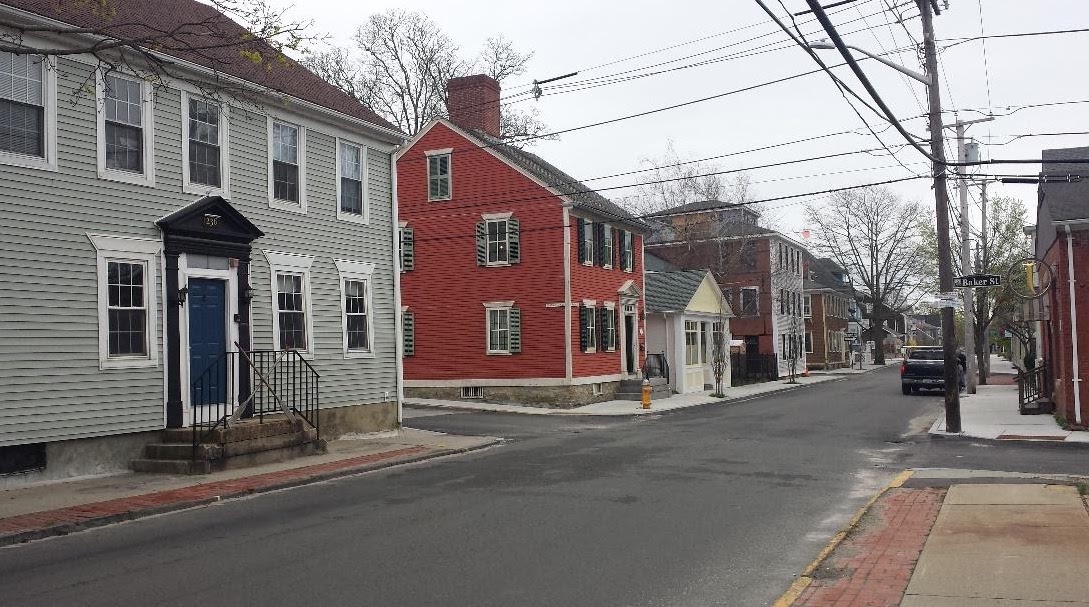 WHF awards grants to preserve, conserve and protect buildings, objects, landscapes, or other artifacts of historical significance in Warren.

The impetus for the very creation of the Warren Heritage Foundation was the desire to help distressed properties in the Town of Warren. The most direct method of support was to provide a funding channel on a continuing basis to help restore and maintain architecturally significant properties and sites. To meet this need the Board of Directors created and approved an annual program of fund raising and financial support via a grant program. The Board created two standing committees to administer the program. The Event Committee plans and executes the annual fund-raising events and the Grant Committee administers the receipt and review of grant requests. The Grant Committee submits an analysis of each grant request at the annual meeting at which the Board votes acceptance and the amount of the award.

Donations to the Grant Program are accepted throughout the year, See the DONATE Page for details. 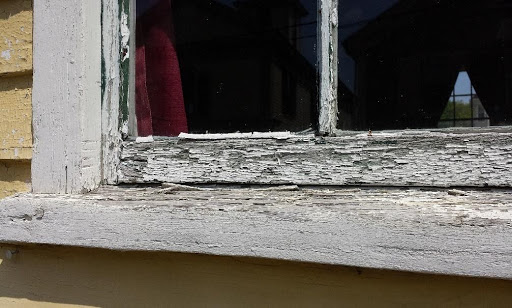 The charm of Warren is its rich history, a story told through the built environment that includes majestic 18th-century homes and churches, brick factory buildings and an eclectic main street. The Warren Heritage Foundation (WHF) believes that preserving a sense of place is fundamental to the well-being of our community.

Since 2015 WHF has worked to achieve this end by awarding more than $70,000 in matching grants to encourage maintenance and preservation of five of the town’s most treasured buildings. The funds are generated from our growing endowment and annual fund-raising events supported by generous donors in the community. 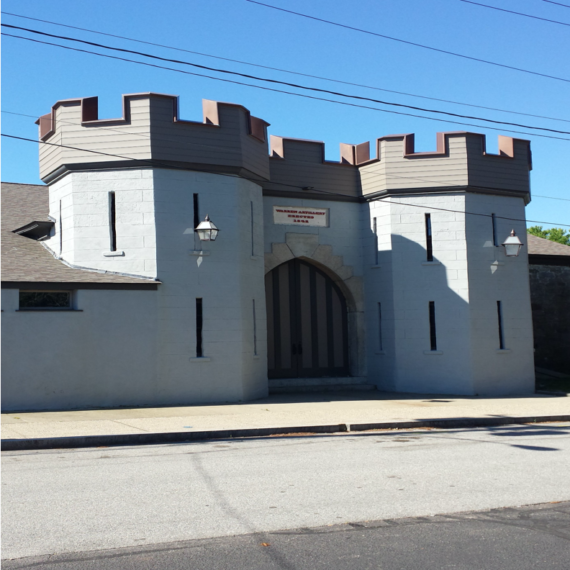 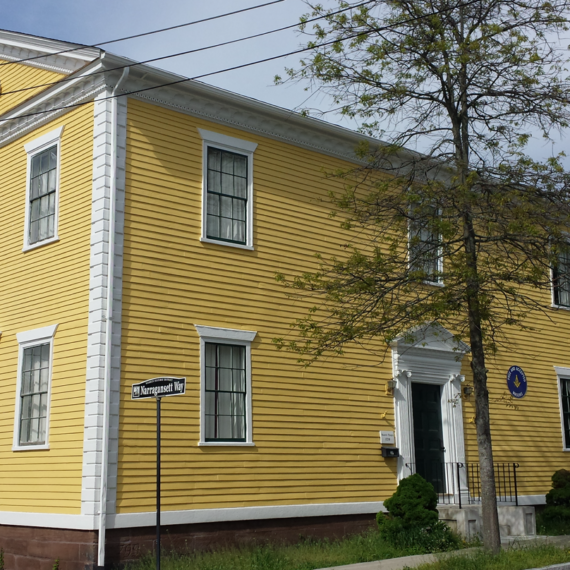 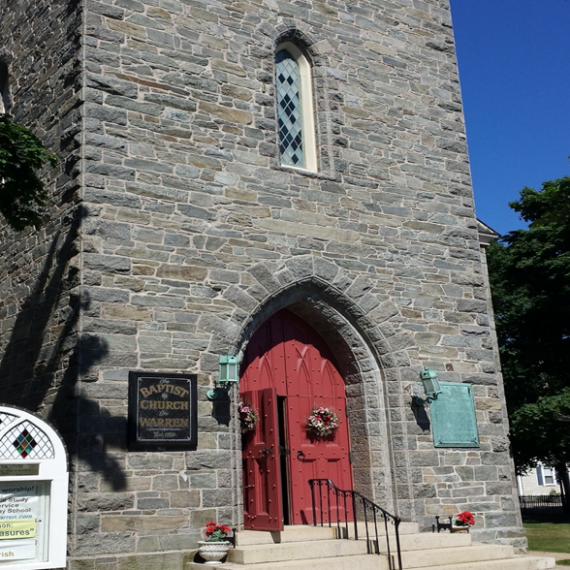 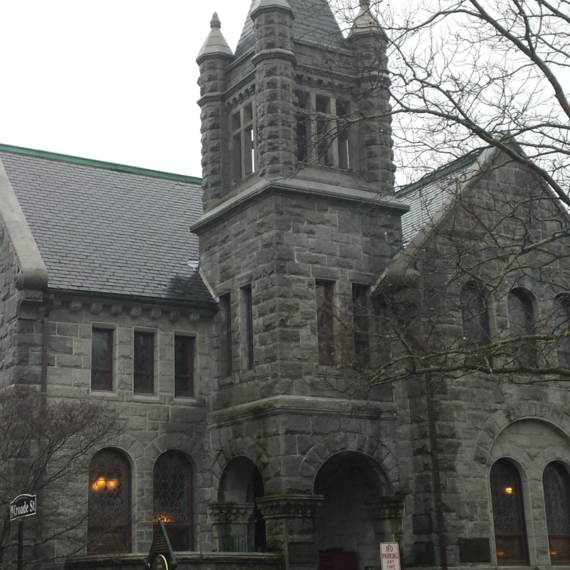 From the very creation of WHF a permanent funding channel was required to meet long-term goals.  From the founding year of 2013 through 2017 the Board of Trustees set aside a portion of each annual budget for the eventual creation of an endowment for Warren. On July 31, 2017, with an initial deposit of $10,000 the Board of Trustees created the Warren Heritage Foundation Endowment under the auspices of the Rhode Island Foundation, Providence, Rhode Island.  The Rhode Island Foundation operates as the fund manager and reports the financial results at the end of the calendar year.

The Endowment Fund is augmented on an annual basis by the Warren Heritage Foundation Endowment Drive generally held in the fourth quarter of each year. As the fund grows the Board has the option to reinvest or receive profits generated by the foundation portfolio. As this endowment grows the Warren Heritage Foundation will be able to fund more and larger restoration projects throughout the Town of Warren.

Donations to the endowment fund are accepted throughout the year. See the DONATE Page for details.

The Board of Trustees, at its discretion, has voted to financially support several community programs shared with other organizations. The Board voted to contribute to the Historic Marker Program administered by the Warren Preservation Society. This program funds the design, manufacture and installation of historic markers describing the history and architecture of Warren to the walking public. The Board also voted an annual grant to Discover Warren in support of the Historic Walking Map Program.

See the EVENTS Page for details. 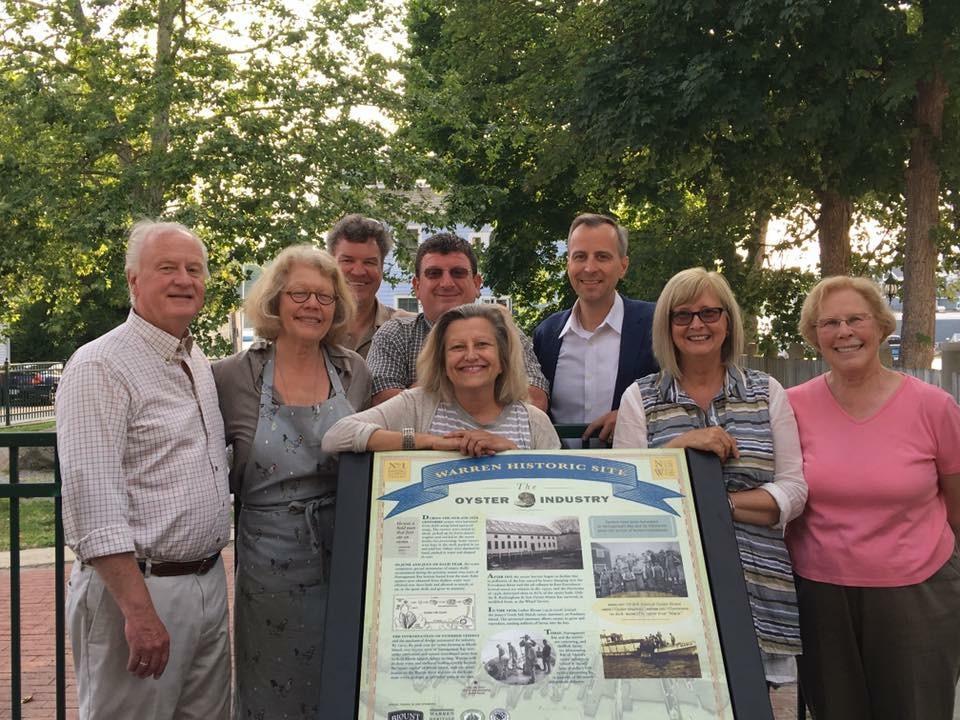