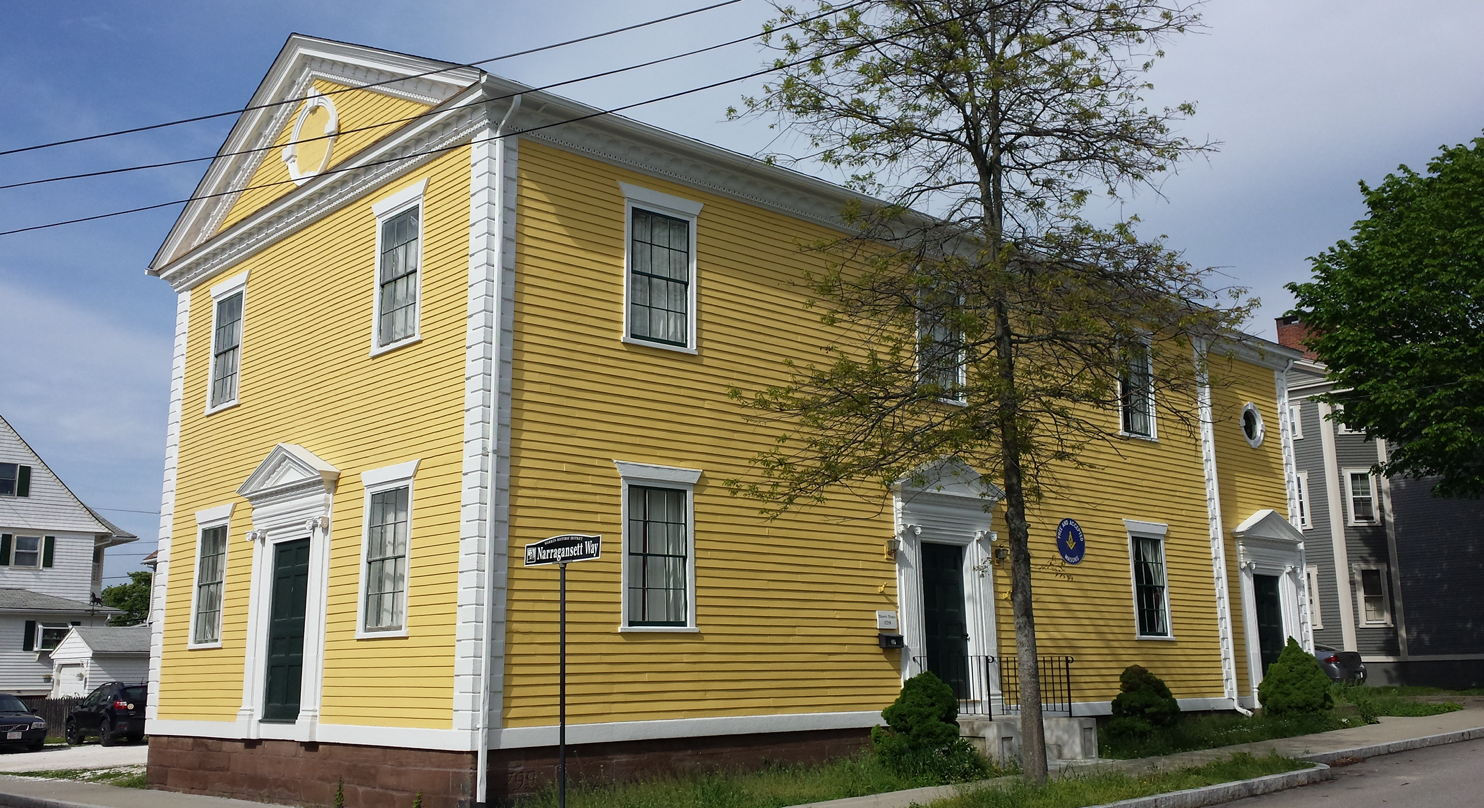 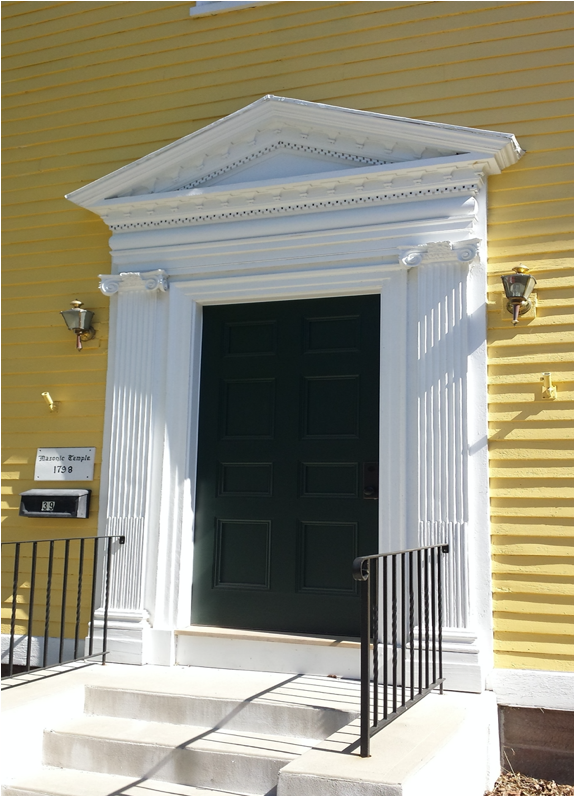 Washington Lodge #3 is the second-oldest Masonic Lodge in continuous use in North America and the oldest public building in Warren. The building, completed in 1799, is one of the finest Federal structures extant in the East Bay and incorporates oak timbers reclaimed from British ships sunk in Newport Harbor during the Revolutionary War. The building’s exterior and interior feature exquisite Federal Period carvings crafted by local shipwrights. It is listed on the National Register of Historic Places of the U.S. National Park Service and its presence in the town is a defining characteristic of Warren. 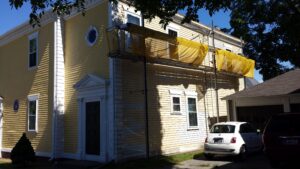 WHF has awarded the Masons matching grants over several years to restore fifteen windows and purchase and install architecturally correct storm windows. WHF awarded multi-year grants for the scraping, nailing, caulking and painting of all four exterior sides of the building and added funding to a Warren Preservation Society grant to restore the main entrance.