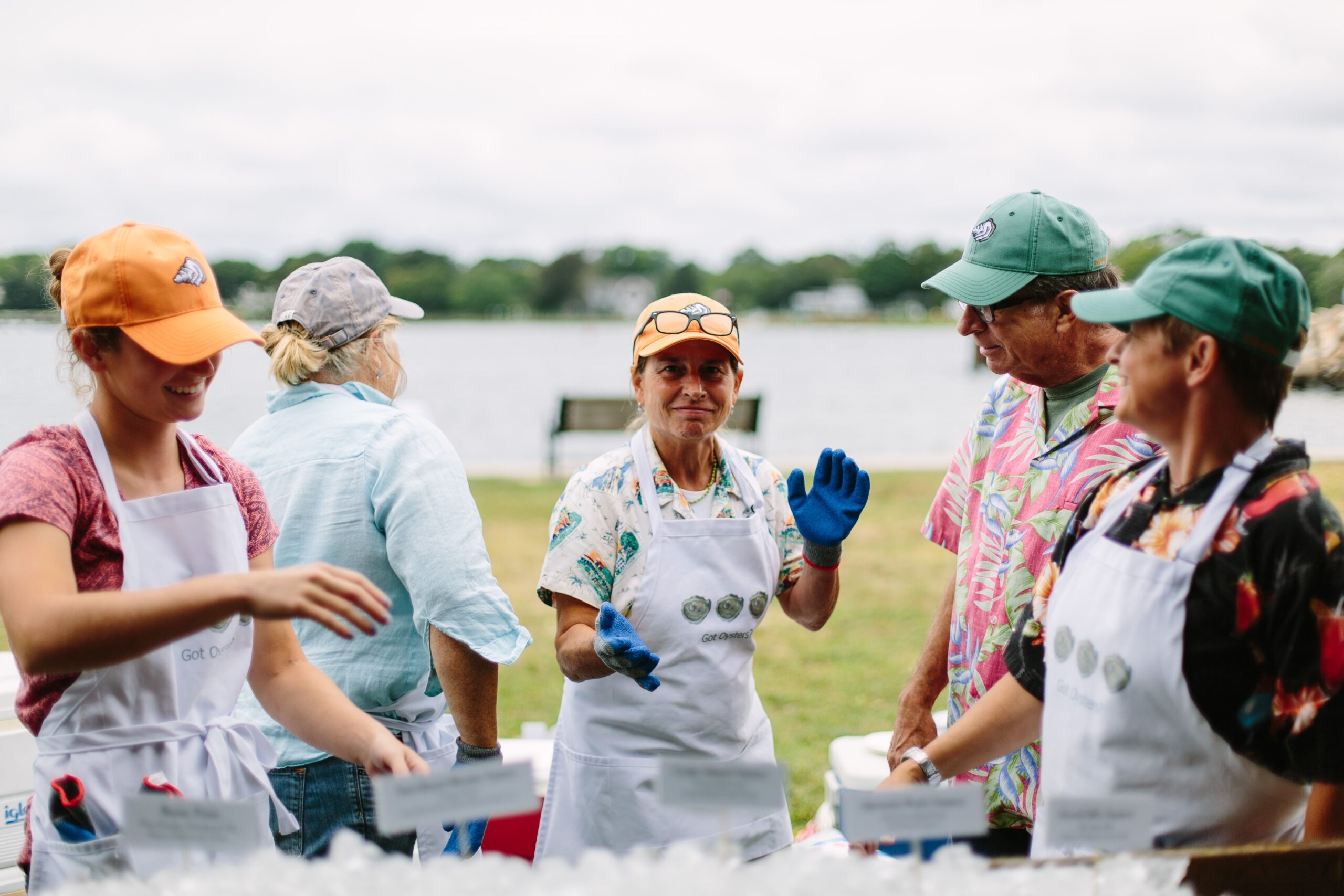 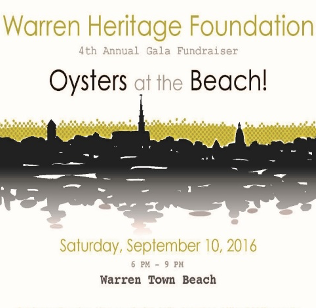 In the early 20th century Warren was known as the oyster capital of Rhode Island. Warren shipped oysters up and down the east coast from its eight oyster houses on the Warren River and two on the Kickemuit River. Celebrating this history, the Warren Heritage Foundation held its 4th fund raising gala on the banks of the Warren River adjacent to historic Burr’s Hill Park.